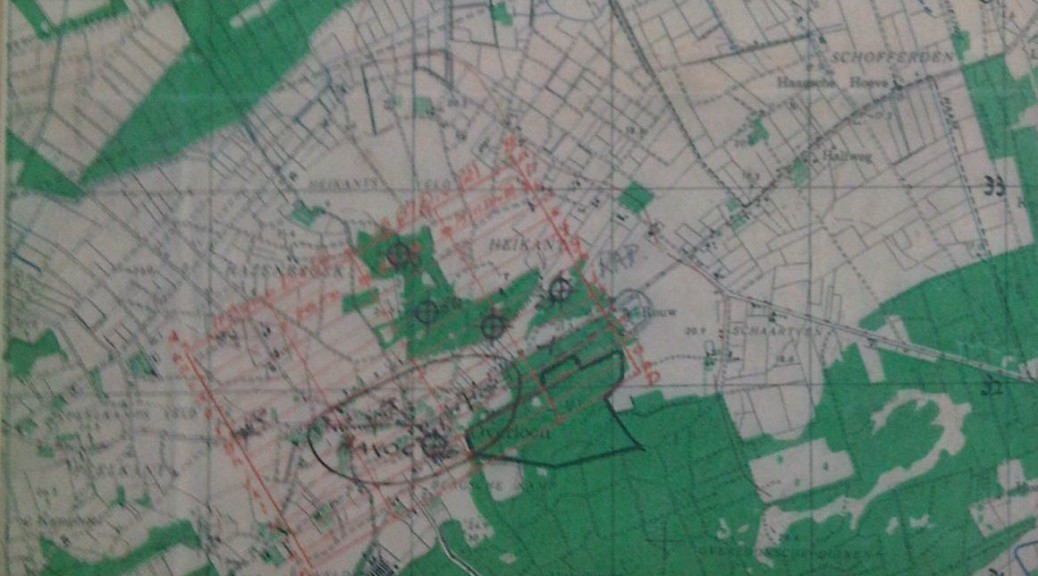 This page has links to online reference material on staff rides, including the historic background and how different armies have used historic battlefields for training purposes.  There is  far more material than can be published on a blog. Access to papers  can be obtained from the drop box for subscribers to our e-newsletter.

The British Army has several publications to support Battlefiueld Studies.