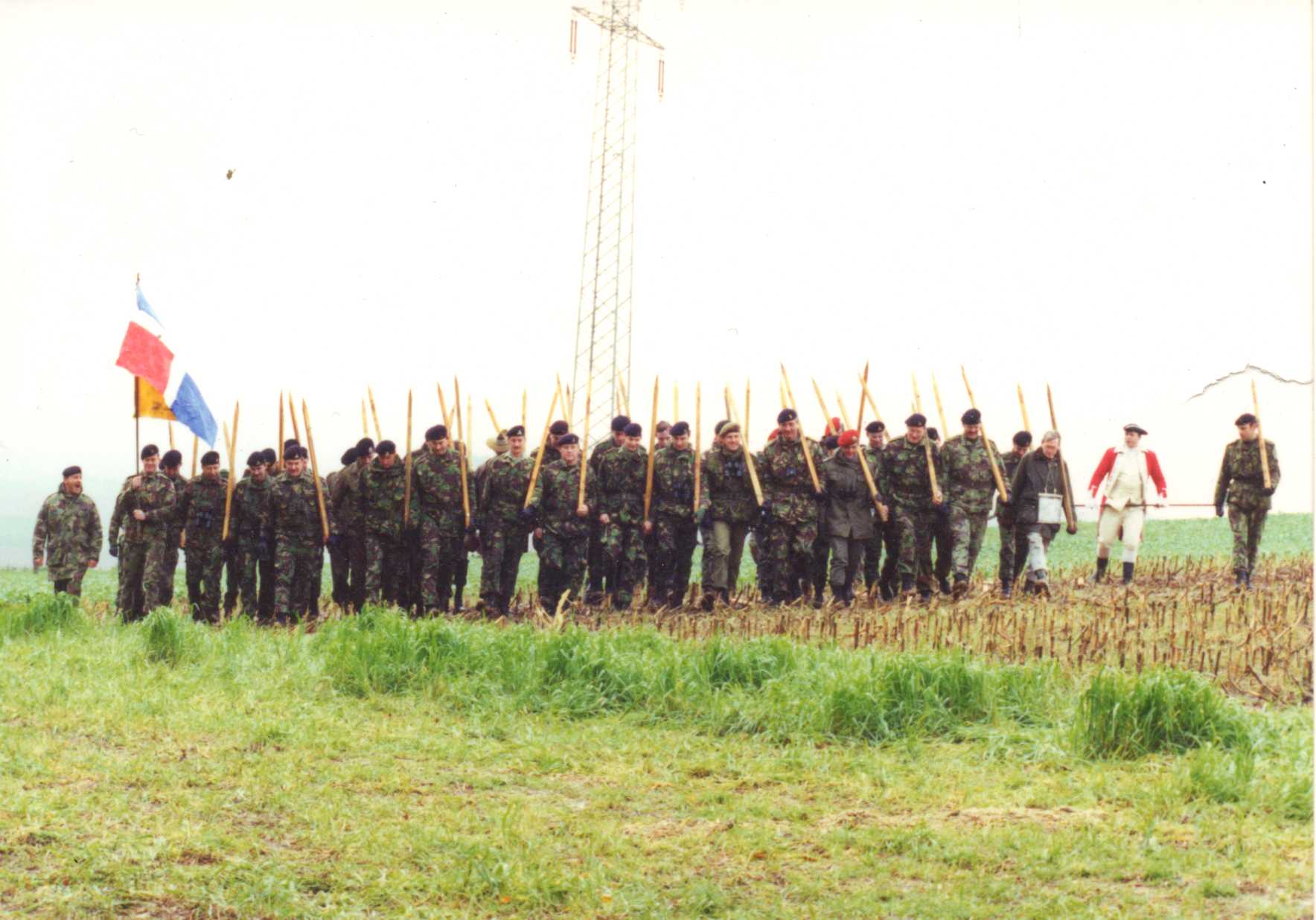 Exercise Tartan Musket was a Battlefield Study that took place in Germany in 1992. It originated with the intention of the Commanding officer fo 40 Field Regiment Royal Artillery to provide an opportunity for one of his battery commanders to demonstrate his command and leadership in the shadow of Options for Change. It was a battlefield tour than a staff ride. However, the tour did result in discussion of topical issues including|:-

The study covered two battles of the Seven Years war wehich took place close to British Army Garrison Towns. Hastenbeck 1757 is an infrequently studied or remembered battle that took place south of Hameln. Minden August 1759 has a place in British military heritage for the remarkable role of the British infantry in defeating the French Cavalry, and for the court martial of one British commander for cowardice.

The Battlefield Guide was Frank Baldwin with Dr Christopher Duffy as a subject expert, revered in Germany for his biography of Frederick the Great. 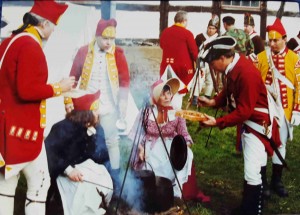 If you want to find out more about planning exercises to Pre C20th battlefields or the ideas used in this exercise contact us here.