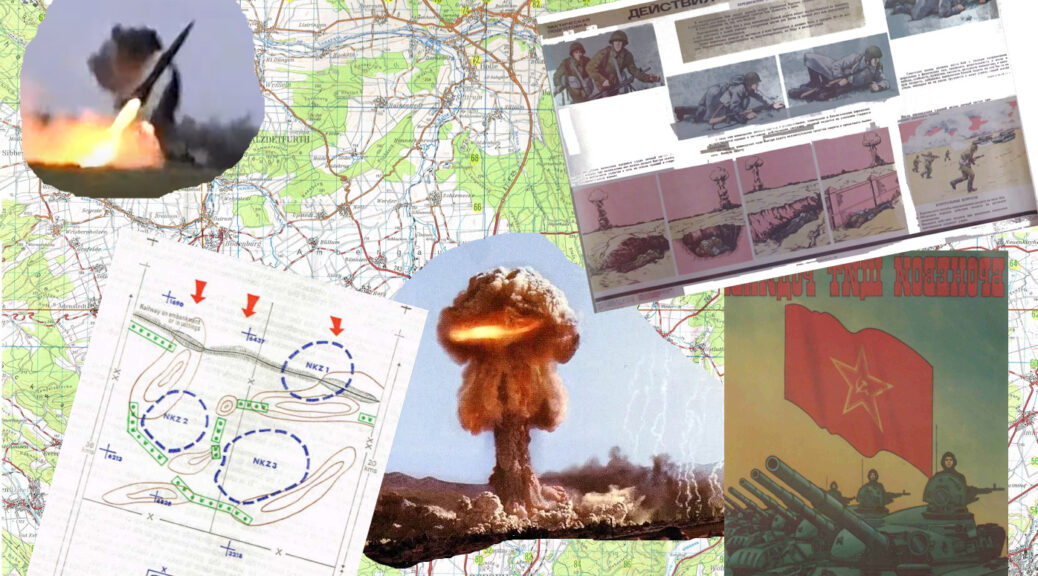 Vladimir Putin’s remarks in October 2022 that were a reminder that  nuclear weapons have not gone away. Even though most armed forces have concluded that the tactical nuclear weapons have limited utility on a twenty first century battlefield,  it would be unwise to be unaware of their characteristics, or how the might be used on the battlefield.

Before the introduction of precision guided munitions, nuclear weapons were regarded as key to stopping an armoured assault by  Warsaw Pact   forces. In the 1970s  British organisation and tactics were designed around the nuclear battlefield.

The battlefields where BAOR anticipated fighting the Warsaw pact is a good place to explore how the Soviets saw the nuclear era as a revolution in military affairs and how it changed the way the Soviets planned to fight and its legacy in Soviet and Russian  doctrine and equipment.

It is somewhere to explore the characteristics of nuclear weapons. How might they actually be used?   What would an army contemplating tactical nuclear weapons need to consider in planning and employing them? 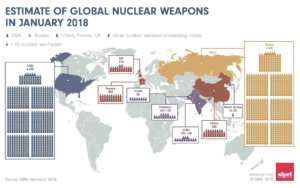