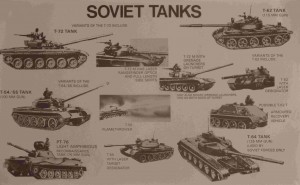 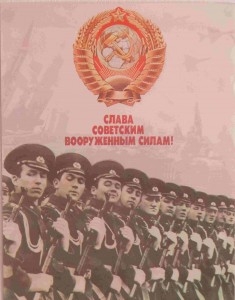 One of the results of this exercises is that we have assembled a useful collection of information and documents about the Cold War. If anyone is interested in studying this period either in Germany or the UK contact info@staffrideservices