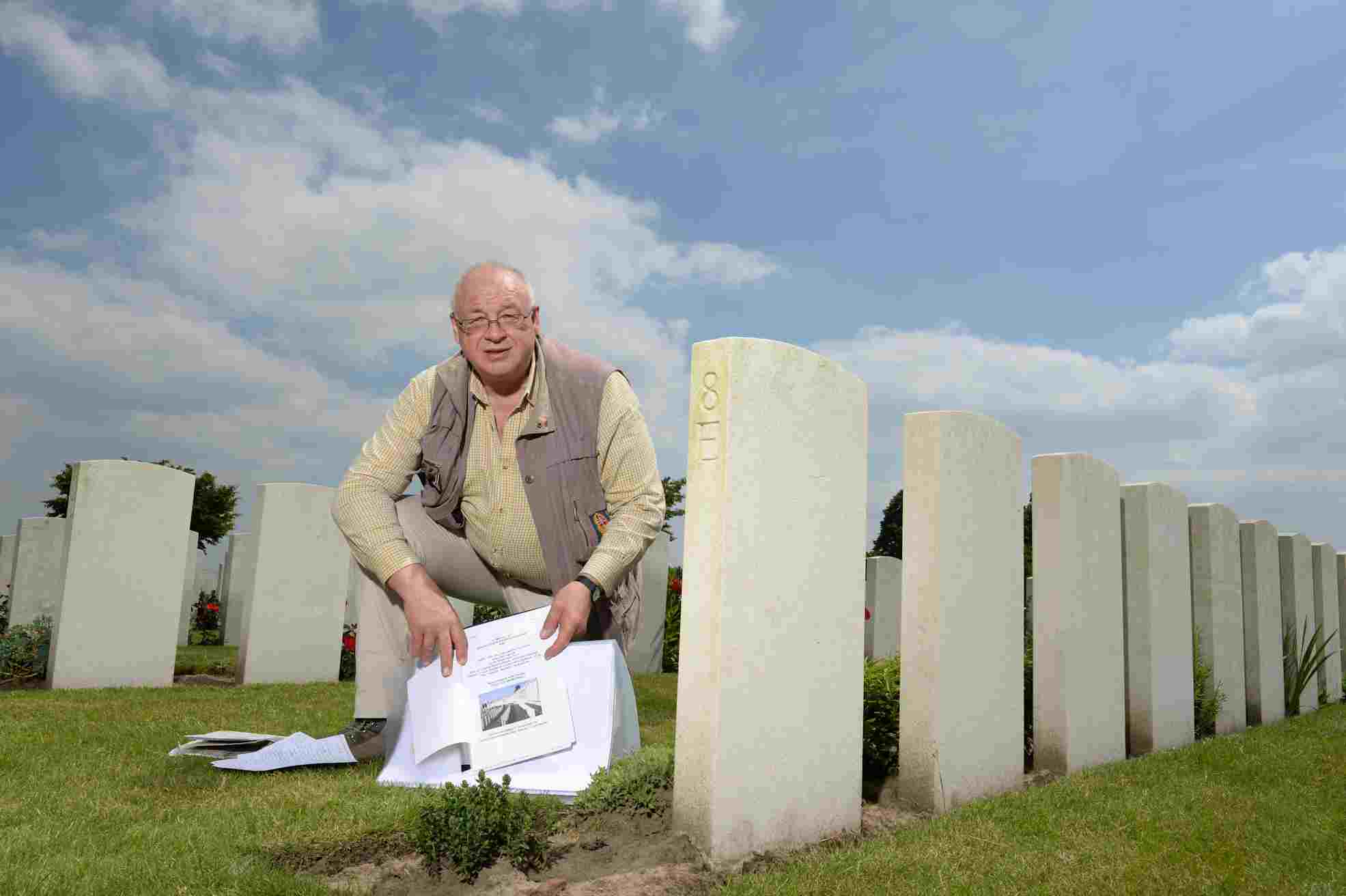 He is member of the British Commission for Military History and the author of three chapters of the Army Battlefield guide to the Western Front. He is the author of the military history blog.

He was commissioned into the Royal Artillery in 1979 and served for ten years, rising to the rank of Major. The first battlefield study he planned was in 1989 for HQ 4th Armoured Division. Since then he has been a guide or historian for over 200 realities of war tours, battlefield studies and staff rides.

Frank worked for nearly ten years for the Royal British Legion as a guide, operations and marketing manager as well as the contract manager for the Realities of War contracts awarded from 2006-2010.  He was co-author of the BTEC Foundation Award in Service Values and Ethics provided by Darlington Colelge for the Infantry Training Centre Catterick. He holds badge No 8 of the Guild of Battlefield Guides and was Council member for education 2008-11.